Share a memory
Obituary & Services
Tribute Wall
Read more about the life story of Jack and share your memory.

Jack Weber was born in Dighton, Kansas to Christian J. and Mildred B. Weber on October 11, 1927. The Weber family later moved to Golden, Colorado in the early 40’s where Jack graduated from Golden High School in 1946. After graduating, Jack joined the Navy and graduated from basic engineering school in January 1947 in Illinois. When Jack returned to Golden he met the person he called his “favorite human” Wilma Jones. They were married in June of 1950 at her parents home in Wide Acres near Golden. Jack started working at Craig Frederick Chevrolet in 1954 as an auto mechanic. His father Chris also worked there. In June 1955, Jack opened Jack’s Standard Oil on 22nd and Ford Street in Golden. On June 16, 1960, Jack moved his business to the location it was at until 1985, at 17205 S. Golden Road - Weber Automotive - with help from his father Chris. Chris was the radiator specialist. The business motto for advertisements in the local Golden Transcript was, “Where There’s a Weber There’s a Way”.

After 30+ years running a successful business, Jack and Wilma retired and moved to Surprise, AZ where they spent another 30 years enjoying retirement, playing golf and making frequent trips to Puerto Penasco, Mexico and enjoying the beautiful weather. Jack hated the snow :). Jack loved to play golf. He became the mechanic for the golf carts at the resort where they lived in exchange for free golf. Golf fed his competitive spirit.

In May of 2014 Jack’s wife Wilma passed away after battling appendix cancer. In June 2014 Jack’s family moved him back to Colorado where he lived at assisted living facilities in Lakewood and finally in Arvada.

Plans for a memorial will be held locally in late spring of 2023. Please continue checking back for more details to come.

In lieu of flowers, the family asks that you consider making a donation to one of the following in Jack's honor: 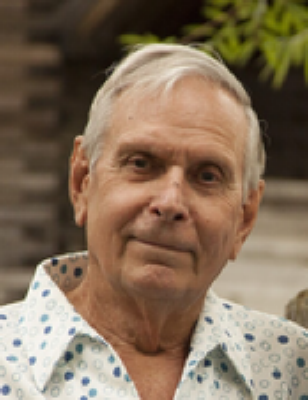